Dr Emma Gordon is Director of the ADR UK Strategic Hub and Director of ADR England. She is responsible for setting the strategic direction for the programme, leading on the coordination of the partnership and engagement with senior stakeholders, to improve access and analysis of administrative data to inform policy decisions. She is also part of the ADR UK Leadership Committee. Emma joined ADR UK from HM Treasury, where she led the team supporting government economists and social researchers across government. Prior to this, Emma was Head of Health Analysis at the Office for National Statistics (ONS), and at the start of her career was a post-doctoral researcher on the Avon Longitudinal Study of Parents and Children. 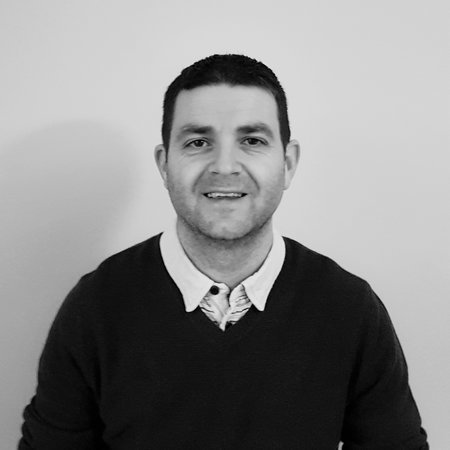 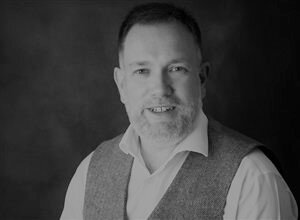