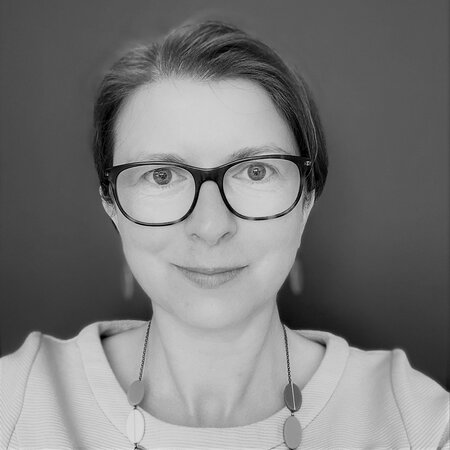 Dr Catherine Bromley joined ESRC in 2020 to lead the Data and Infrastructure programme which oversees ESRC’s investments in large-scale social surveys and data services. Prior to this she led the Office for Statistics Regulation’s research programme on the public good of statistics and their work on data access, sharing and linkage. Catherine started her social research career at NatCen Social Research in 1998, working on the British Social Attitudes survey and the ESRC-funded British Election Panel Study. She then moved to ScotCen Social Research and managed the Scottish Social Attitudes survey, Scottish Health Survey and was involved in the launch of Growing Up in Scotland.

She took a career break in 2012-15 to complete an ESRC-funded PhD studentship, using population survey data to estimate the prevalence of multiple long-term conditions. She spent a year at the Scottish Public Health Observatory of NHS Health Scotland before joining OSR in 2017.