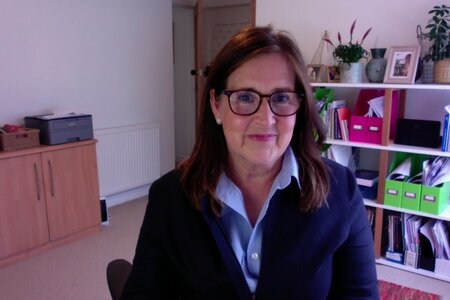 Professor Karen Broadhurst FAcSS is a social scientist based at Lancaster University. She is Co-Director of the University’s Data Science Institute and a Fellow of the Academy of Social Sciences. Karen specialises in family justice and collaborates with colleagues in Australia, Europe, the US and in China. As Principal Investigator, Karen has completed a number of high-profile, high-impact research projects, which have led to data-driven change in policy and practice. Research on women’s repeat involvement in public law care proceedings led to widespread service developments, turning the tide on neglect of women living apart from their children. Karen has held a number of national advisory and service positions. She served on the Academic Advisory Group the ADR UK Data First Programme led by the Ministry of Justice, and chairs the fellowship funding allocation panel attached to this programme. She also served on the Evidence Group for the Independent Review of Children’s Social Care and is expert advisor to the Archbishop’s Commission on Families and Households.

Karen is currently co-directing the Family Justice Data Partnership (a team based at Lancaster and the SAIL Databank at Swansea University) which is delivering a five year programme of analytic work to support the Nuffield Family Justice Observatory. This programme of work is demonstrating the huge value of routinely produced public services data, particularly where this can be linked to health, education, crime and demographic data.

“ADR UK is leading the way nationally and internationally, in demonstrating the value of large-scale routinely produced data. Administrative data collected or produced centrally by government, the courts and other national agencies, is typically captured at the level of entire service populations, enabling research at a pace and scale which would be very difficult to achieve through other methods.”

“In the field of justice, where there is a presumption of even-handed treatment of cases, retrospective use of institutional records is a practical way of answering questions about the consistency of practice and outcomes for users - across different regions of the UK and over time.

“ADR UK’s work to build datasets that link data across government departments is a monumental step-forward. Sustained investment is needed to ensure the gains made are not lost, and to make further progress towards creating agile access to data, as close as possible to real-time operations.”