Professor of Urban and Regional Economics, University of Sheffield 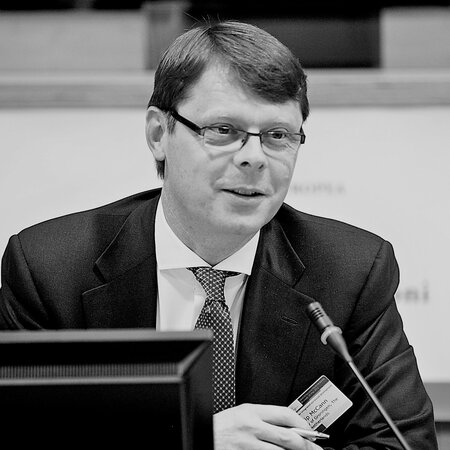 Professor Philip McCann is Professor of Urban and Regional Economics at the University of Sheffield. He is one of the world’s most highly cited spatial economists and economic geographers and has won seven academic awards for his research in different parts of the world including the 2019 ERSA European Prize in Regional Science.

In the UK Philip was the Co-Director and Principal Investigator of the ESRC Productivity Insights Network+ (2018-2021), a researcher with both the UK in a Changing Europe and the Rebuilding Macroeconomics Network, and is now the ‘Geography and Place’ Theme Leader in the ESRC-funded National Productivity Institute research programme. He is a member of the UK Government’s R&D Place Advisory Group, a member of the National Infrastructure Commission’s Expert Advisory Panel on Levelling Up 2021-202, as well as a member of the Assessment Panel of the UKRI SIPF Strength in Places Fund, and recently has been appointed by the SIPF Programme Board as the Chair of the newly formed SIPF External Evaluation Advisory Group (SEEAG).

Internationally, he is an adviser to the OECD, the European Commission, and various other national and international economic institutions. Philip was previously Special Adviser to the EU Regional Policy Commissioners Johannes Hahn (2010-2013) and Corina Creţu (2015-2016) and Chief Independent Economic Advisor on the EU Sixth Cohesion Report (2014).